What exactly is sleep apnea and why you need to see your doctor? 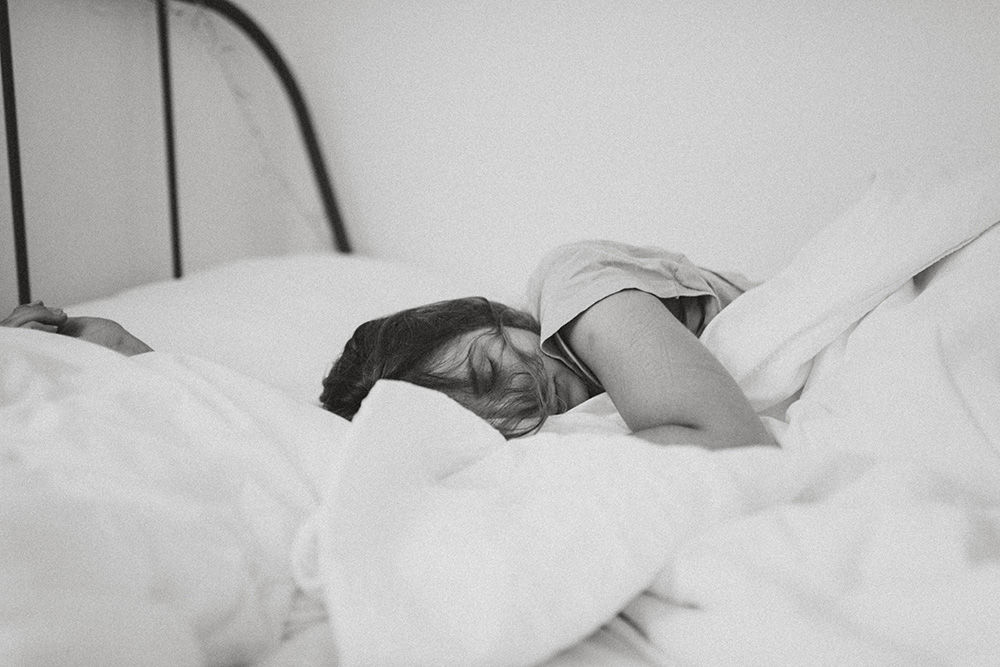 As time wears on, more and more people are developing sleep apnea. However, it can sometimes be heavily misunderstood. So, what is it, and why should you seek medical attention for this condition if you’re experiencing symptoms?

Essentially, this condition is a severe sleep disorder. The main effect is that is causes interrupted breathing during your sleep cycle, significantly impacting your quality of rest.

Within this condition,  there are two distinct types: firstly, there’s what’s known as obstructive sleep apnea – the more common form that we see across the general population. This type is caused by a blockage to the airways and usually comes as a result of soft tissue in the back of the throat collapsing during sleep.

The other form is known as central sleep apnea. This is where – instead of blocked airways – the brain doesn’t signal the muscles in your body to breathe while you are fast asleep. This is caused by instability within the respiratory control centre.

Who can it affect?

Ultimately, it can affect anyone – young or old. However, there are certain groups of people who are more at risk and more likely to develop this condition.

Additionally, males are more likely to experience symptoms, while those overweight, over 40 years of age or with a family history with the disorder, can also fall vulnerable to it. Even a larger neck size (over 40 centimetres in women and 43 centimetres in men), as well as big nostrils or tongues, can also play a role. If you have smaller jaw bones and some form of nasal obstruction (usually from a deviated septum, allergies or even sinus issues), you may also find yourself with sleep apnea at some point in your lifetime.

What happens if you don’t treat it?

If you avoid resolving this issue, sleep apnea can cause you to stop breathing several times during your sleep cycle. This can be dangerous – or even fatal. During this time, your brain and body are deprived of oxygen and may start to deteriorate at an alarming rate. There are also some milder health issues that can then form as a result – including high blood pressure, strokes, heart failure and heart attacks, diabetes, depression and headaches. In people with ADHD, it can also cause this condition to worsen.

Luckily, utilising the help of a professional – like ours – can help you to eliminate symptoms or manage them to your best ability.

What to look out for

There are some symptoms you can keep an eye out for, to jump onto any signs early:

If you experience one or more of these symptoms regularly, then it’s highly recommended to seek support from your GP or dentist. To book an appointment, contact us now on 9487 3103.